You are here: Home / Archives for Arya 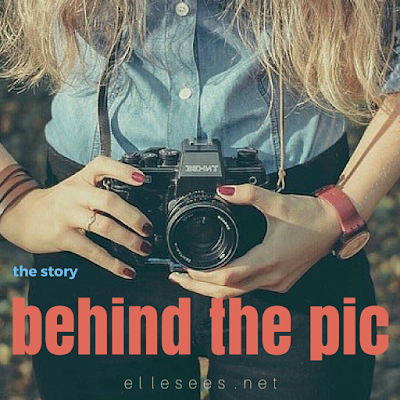 With this week being Christmas had to go with some kind of Christmas picture.  This picture I posted on Instagram earlier this month

This actually came about totally by accident, which I think usually make the best pictures.  Sara over at Venus Trapped in Mars had done a fantastic post about the best way to practice taking pictures with your DSLR.  It totally motivated me to go home and practice with my new DSLR (Nikon D7100).  I was doing her practice, and taking pictures of my Christmas tree.  As usual Arya couldn’t stand I wasn’t taking her picture, so she jumped in.  Every time I turned around she was right under me or messing with the tree.  When I took this picture I was taking pictures of some of the ornaments, and her head just popped in.  She can be such a little diva lol.

Once again Thanks Elle for hosting such a fun link-up.

In case you haven’t noticed yet my post this week are going to have to do with Christmas.  Trying to get in that Christmas spirit.  Please come back tomorrow to see some of my Christmas decor.

P.S  I have not forgotten about Tuesday Tutorials they will be back after first of the year.  If you have any you would like to see please fill out the request form, and I will make sure to cover it when they start back up. 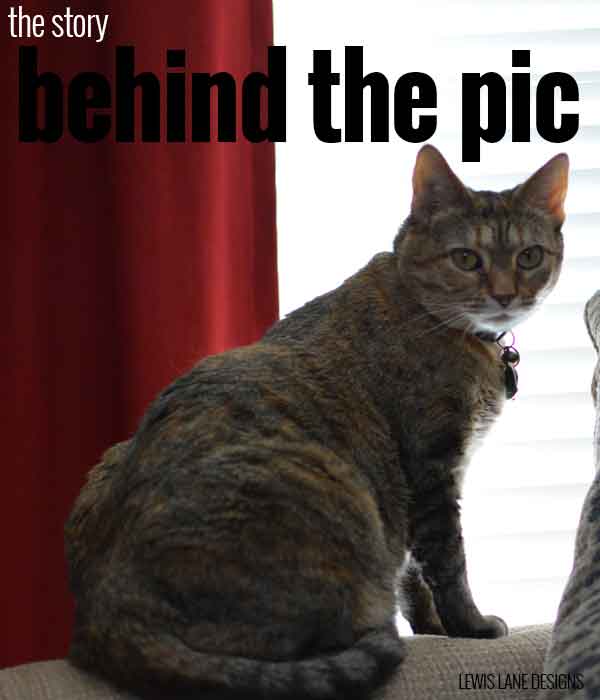 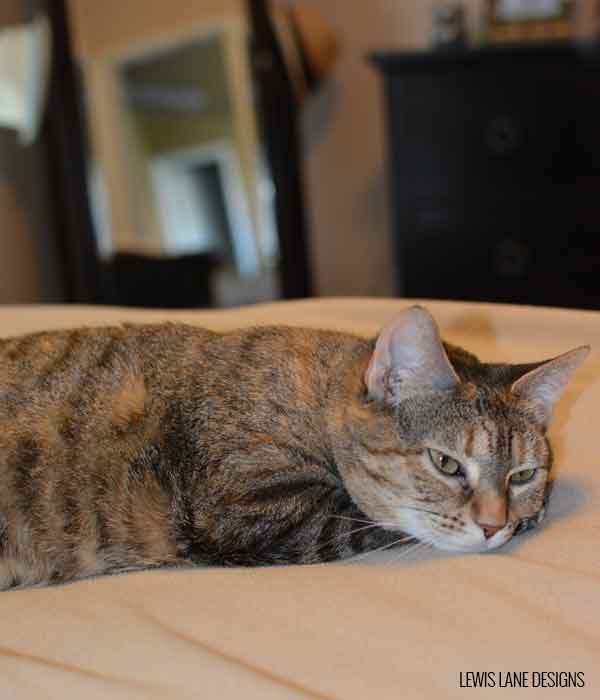 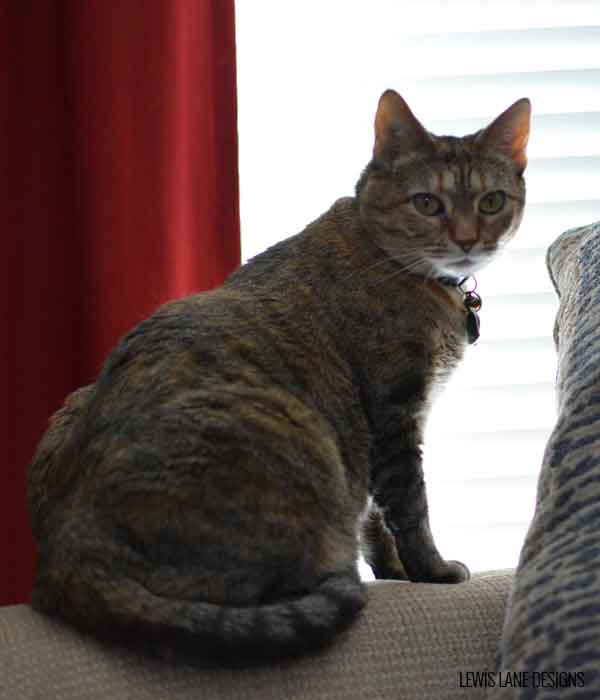